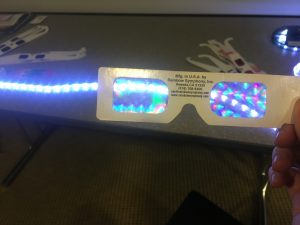 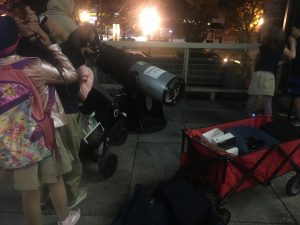 Get a sneak peek at the Harry & Jeanette Weinberg Children’s Center in the Central Library.  The goldfish pond will remain with an under the sea theme.  There will also be added space and technology for kids when the Center opens in Fall of 2019. 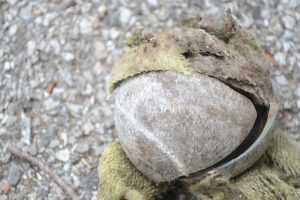 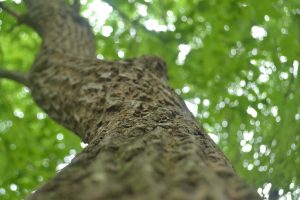 Having trouble figuring out Microsoft?  Want to learn more about Blockchain? How about video game programming?

You can learn it all without ever leaving your house with Safari Books. 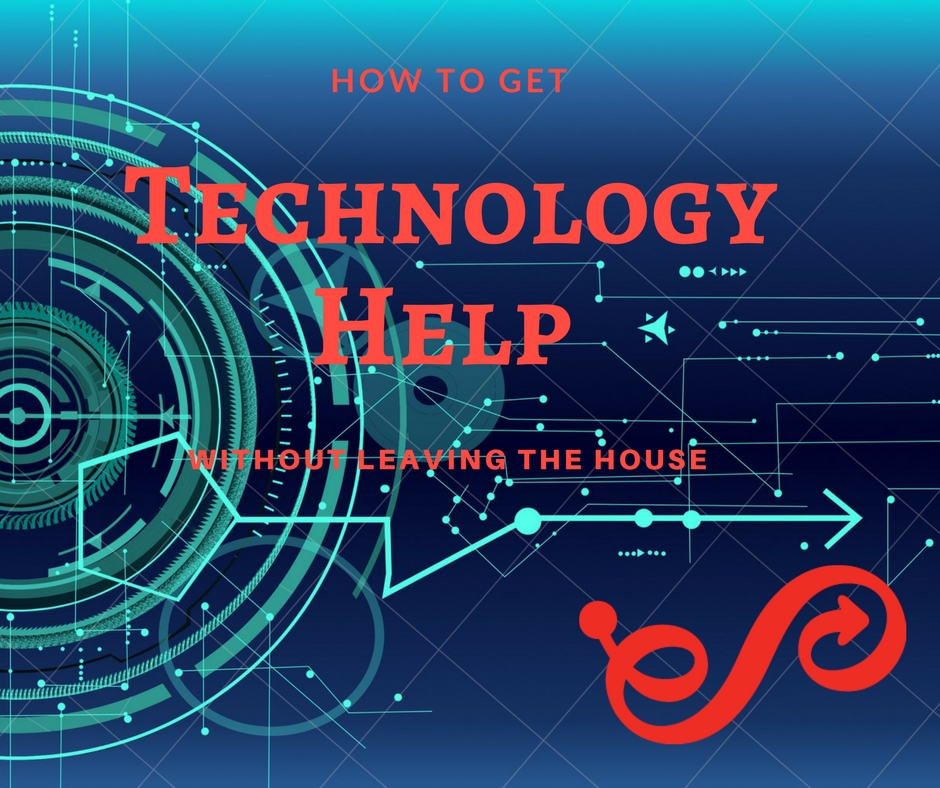 With your Pratt Library card you have access to Safari Books, guides for technology. Safari Books Online is the premiere on-demand digital library providing over 44124 technology, digital media, and business books and videos online to academic and library users. The resources can help with both personal and professional development.  Some top titles include:

Android™ How to Program, Third Edition by Paul Deitel and Harvey M. Deitel

Check out Safari Books today with your Pratt Library card.

by the Selectors of the Pratt Collection Management Department

Click on the cover to reserve your copy now! 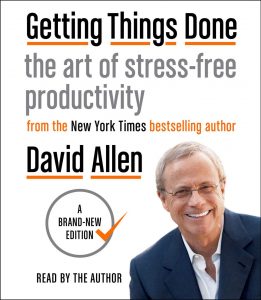 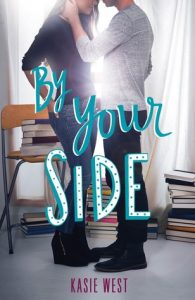 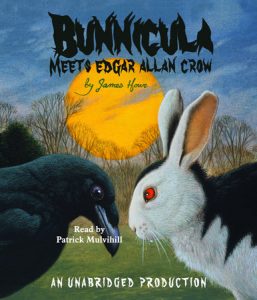 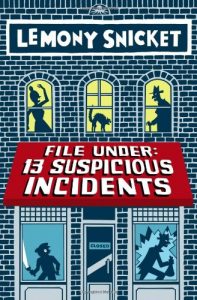 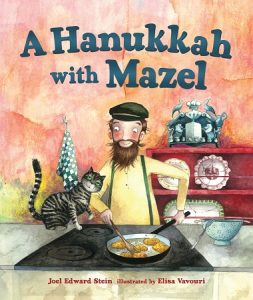