Can’t make it to hear your favorite writer speak? We’ve got you covered.

A number of the Pratt Writer’s LIVE events are recorded for Pratt Podcasts. 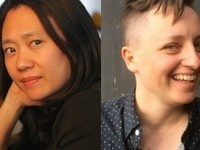 Check out Poetry and Conversation with Jennifer Chang and Jenny Johnson 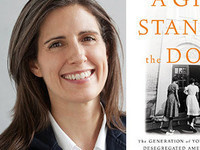 Rachel Devlin discusses her new book,  A Girl Stands at the Door: The Generation of Young Women Who Desegregated America’s Schools 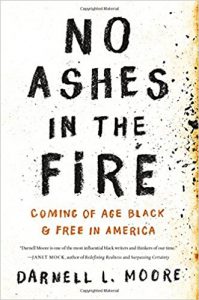 Darnell Moore talks to the Pratt Writers LIVE audience about his new book, No Ashes in the Fire: Coming of Age Black & Free in America

Never miss a minute of your favorite library programs by checking out Pratt Podcasts.

by Will Johnson, “The Uncommon Librarian,” Northwood Branch Manager

Hip Hop has lost another legend. Albert Johnson, also known as “Prodigy,” succumbed to his battle with Sickle cell disease at the age of 42. One half of the Mobb Deep duo, Prodigy was known for his poignant rhymes, storytelling, and bringing the struggle of growing up in Queens, New York to life.  Baltimore isn’t Queens, but Mobb Deep’s music spoke about the grittiness of growing up in Queensbridge Housing Projects, the biggest housing project in North America. His music also spoke to the struggle a lot of young black men deal with across the country.

Prodigy began his rapping career at the age of sixteen. His first album was called Juvenile Hell.  The album was not a commercial success however; it prepped Mobb Deep for their critically acclaimed second album The Infamous. The album produced four singles that reached billboard status; “Shook Ones Pt. II“, “Survival of the Fittest“, “Temperature’s Rising“, “Give Up the Goods (Just Step)“.  Rolling Stone listed “Shook Ones Pt. II” on their list of 50 Greatest Hip Hop Songs Of All Times.

Click on the images to link to materials in the library catalog. 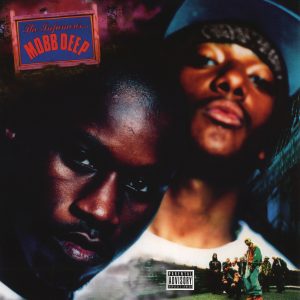 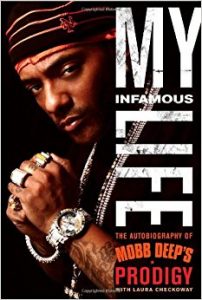 You can also listen to a podcast of his 2011 Writers LIVE program. 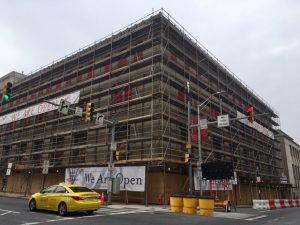 Get to know the Central Library of the Enoch Pratt Free Library, Maryland State Library Resource Center, with this brief audio tour.

Listeners will enjoy a helpful overview of the Central Library’s most prominent departments and collections as well as additional background about the building’s architecture and history.