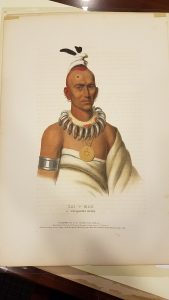 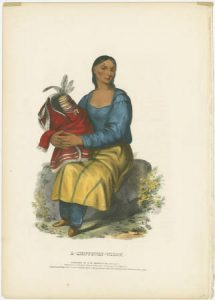 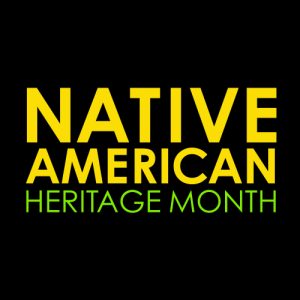 Native American Heritage Month is a time to continue to celebrate rich and diverse cultures, traditions, and histories and to acknowledge the important contributions of Native people. The Social Science and History Department created an all-ages reading list for you to start your exploration. Click on the hyperlink to reserve your copy today. 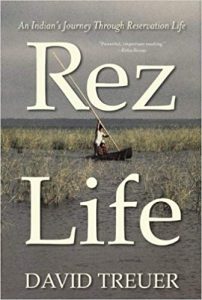 Part autobiography, part well-researched reporting, David Treuer’s Rez Life traces the history of how Native Americans were forced to live on and be so heavily associated with reservations, as well as the current living conditions found on said reservations. Treuer draws on his personal experiences as an Ojibwe resident of the Leech Lake Reservation in Minnesota to illustrate how government policies profoundly shape the Native experience of American life.

1491: New Revelations of the Americas Before Columbus by Charles Mann. 1491 serves to puncture several myths surrounding the pre-Contact Americas, and is in general and excellent introduction to the history of the pre-Contact Western Hemisphere. Mann challenges the popular conception of Native Americans as socially simplistic peoples, examining the intricate bureaucracy of the Incan empire in the Andes, the rise and fall of Cahokia, the cultivation of maize and cotton, and the archaeological evidence that the Amazon was partially cultivated by the local Native cultures.

Seven Myths of the Spanish Conquest by Matthew Restall. Restall’s work focuses on the myths and retroactive justifications wielded in defense of the Spanish conquest of Mexico, Peru, and the American Southwest. Utilizing a bevy of primary and secondary sources, Restall addresses myths such as the idea that the Native civilizations of Mesoamerica were overthrown by a handful of Spanish adventurers, or that the Aztecs believed that Cortez was a god. Restall also examines the history of how these myths became such a key part of the conventional narrative of the conquest and colonization of the Americas. 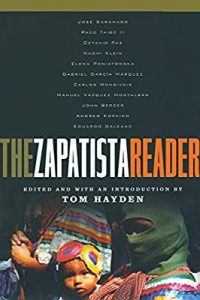 The Social Science and History Department at the State Library Resource Center contains a wide array of additional resources on Native American cultures and histories, ranging from histories of specific First Nations and Indigenous folklore to more academic texts on Native American history, religion, cultural practices, and interactions with the United States and other governments.

When We Were Alone by David Alexander Roberson, Illustrated by Julie Flett. A recently written picture book, When We Were Alone is an excellent introduction to the history of residential schools–the system of forced educational assimilation practiced in Canada until the end of the 20th century. In this beautifully illustrated and heartfelt story, a Cree grandmother compares her childhood to her granddaughter’s, recalling tenderly how she and other Cree children preserved their culture in private moments of community. 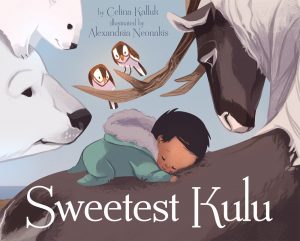 Sweetest Kulu by Celina Kalluk, illustrated by Alexandria Neonakis. Written by an Inuit author, Sweetest Kulu is a bedtime poem for young children. The author draws upon her heritage to relate a tale of the gifts given to a newborn child by the wild animals that inhabit the Arctic.

The Children’s Department at the State Library Resource Center contains many additional works by Native American authors, such as Lesson for the Wolf, Hello Humpback!, and My Heart Fills with Happiness.

The Maryland Department at the State Library Resource Center also contains several resources regarding the history of Native Americans in the region. The Department has collected several archaeological site reports regarding Native American schools and business establishments in Baltimore City, as well as a Morgan State University overview of the Native American community in the city as of 1998.