Click on the cover to reserve your copy now! 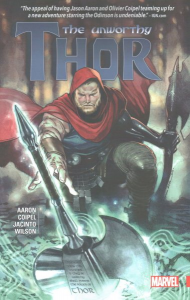 [Recommended by Will Robinson] Unfit to lift his hammer, with another now wielding the power of Thor, the Odinson’s desperate quest to regain his worthiness takes him out into the cosmos – where he’s learned of the existence of a mysterious other Mjolnir! 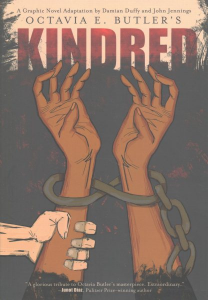 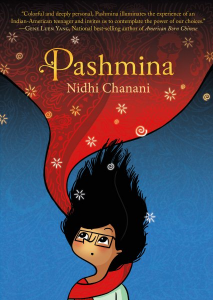 [Recommended by Paolo Jasa] Pashmina tells the story of an Indian-American girl who struggles to fit in at high school, then discovers more about her family’s history with the help of her mother’s magical pashmina. 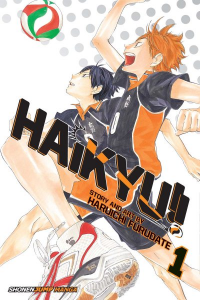 [Recommended by Theresa Stanton] After losing his first and last volleyball match against Tobio Kageyama, “the King of the Court,” Shoyo Hinata swears to become his rival after graduating middle school. But what happens when the guy he wants to defeat ends up being his teammate?! 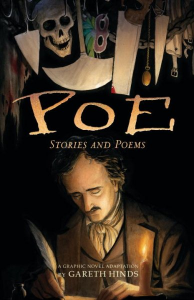 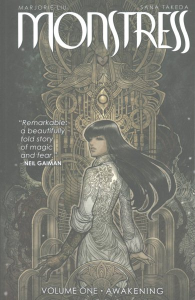 [Recommended by Lydia Wilde] Monstress tells the story of a teenage girl who is struggling to survive the trauma of war, and who shares a mysterious psychic link with a monster of tremendous power, a connection that will transform them both.