In 2014, the state of Georgia and the city of Atlanta declared April as Black Women’s History Month. Pratt Library staff have highlighted related texts in the Humanities Department, Fine Arts and Music Department, and African American Department. Please enjoy the major contributions black women have made to religion, theatre, poetry, writing, political thought, activism, and art. Check back for one more post this month and check out the first post here.

Featured here are some texts by and about foundational black women musicians, film directors, and playwrights. Household names in the American music pantheon such as Aretha Franklin and Ella Fitzgerald share the list with lesser known legends such as Sister Rosetta Tharpe and Lizzie Douglas (aka Memphis Minnie). Peers in terms of talent, these women have received varying degrees of recognition as they persevered in a male dominated industry. 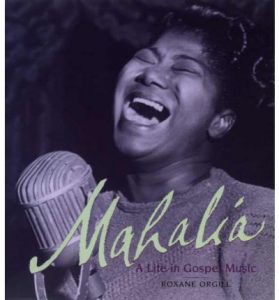 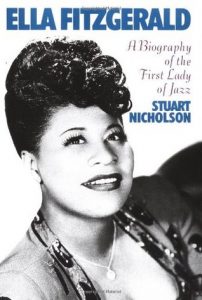 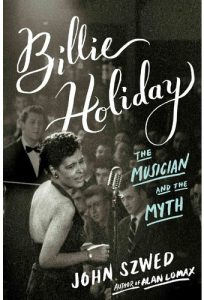 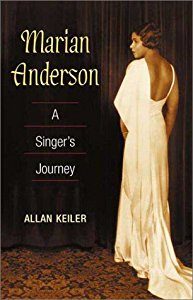 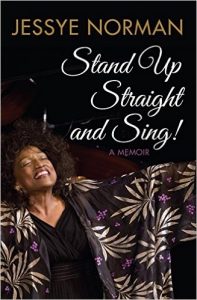 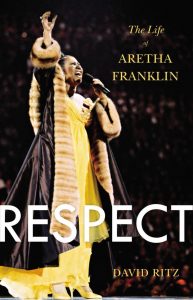 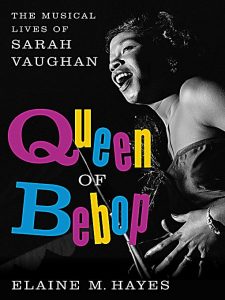 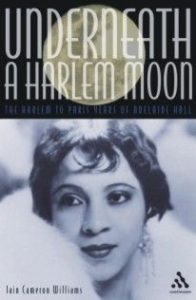 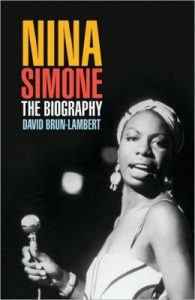 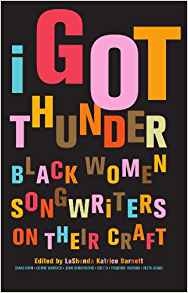 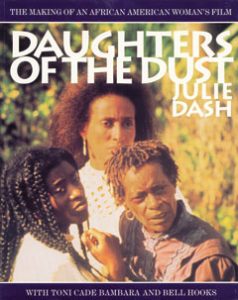 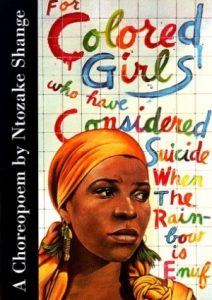 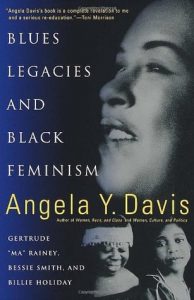 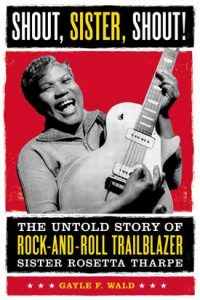 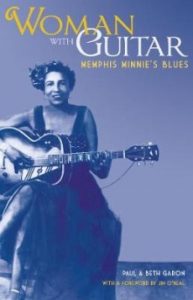 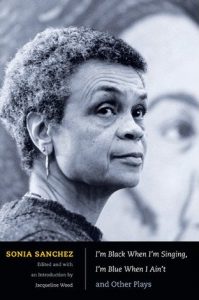 Checking out one of the resources? Share it on social media with #atthepratt.