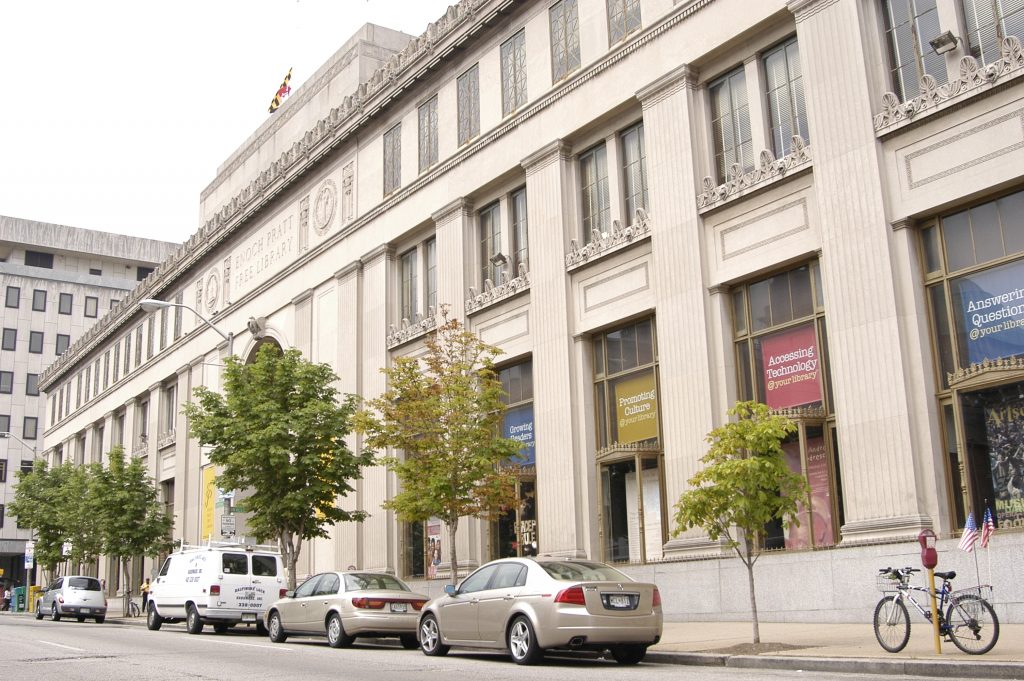 As we celebrate Black History month, we invite you to come visit our African American Department at the Central Library.  If you can’t make it, we have a wealth of online resources available from home.