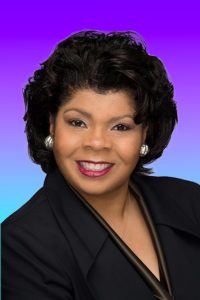 Join us for this year’s Booklovers’ Breakfast, featuring April Ryan.  Since 1997, April Ryan has served as a White House correspondent and is the Washington bureau chief for American Urban Radio Networks.  She is the author of The Presidency in Black and White: My Up-Close View of Three Presidents and Race in America and At Mama’s Knee. In 2017, she joined CNN as a political analyst, and in May 2017 the National Association of Black Journalists named Ryan “Journalist of the Year”. 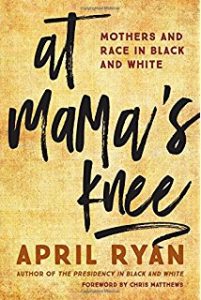