You saw our suggestions for hot titles for young adults this morning on Fox 45.  Now, you can reserve your copy at the Pratt Library. Just click on the cover! 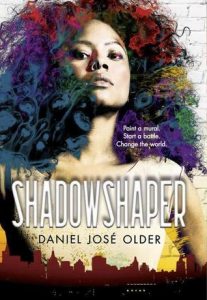 Shadowshaper is an action-packed urban fantasy featuring Sierra Santiago, who mistakenly discovers a supernatural order after a zombie crashes a party. 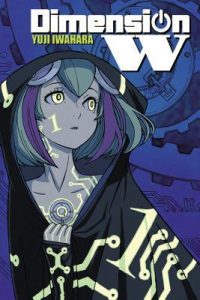 In AD 2072, Kyoouma Mabuchi crosses paths with a mysterious girl  that unlocks secrets about the powers of the world. 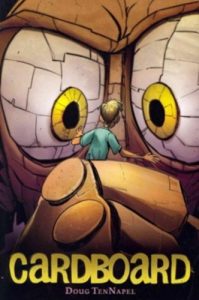 When cardboard creatures come magically to life, a boy must save his town from disaster. 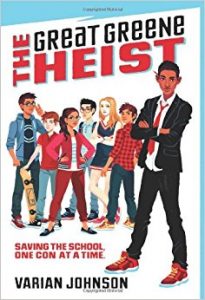 Jackson Greene is saving his school… one con at a time.  This time he’s getting involved in the school election.